LGO today announces that the Company has raised £1.18 million, before expenses, by way of a placing of 984,600,000 new ordinary shares of 0.05p each ("the Placing Shares") at a placing price of 0.12p per share ("Placing Price") through an oversubscribed stockbroker and company sponsored placement.

The net funds raised by way of the Placing Shares will be used to accelerate the drilling of Mayaro Sandstone infill wells at the Company's 100% owned and operated Goudron Field in Trinidad, and as working capital by the Company.  Prior to the placement, the Company had access to the funds necessary to commit to the first well of the initial ten well Mayaro Sandstone infill program and expected to fund further wells from free-cash flow.  With the increased flexibility provided by these new funds LGO can now commit to a more efficient program of multiple wells.  Further updates on the drilling will be provided in due course.

"With the Company's debt re-financing completed, all major Goudron creditors resolved and with stronger oil price expectations, the Board is keen to move as quickly as possible to progress the development drilling at Goudron to take advantage of the availability of services at competitive prices.  Raising new funds will allow us to immediately accelerate the low risk development drilling campaign and bring forward the production that comes with that investment."

Application is being made for the admission of the 984,600,000 Placing Shares to trading on AIM and it is expected that this will occur on or around 19 December.  These shares will rank pari passu in all respects with the Company's existing issued ordinary shares.

Subsequent to the issuance of these Placing Shares, the Company will have 8,367,599,626 ordinary shares in issue, with voting rights.


New service from OilVoice
Trip Shepherd is for companies who need to track their staff in areas of risk.
It's free to use, so we invite you to try it.
LGO EnergyMayaro SandstoneNeil Ritson 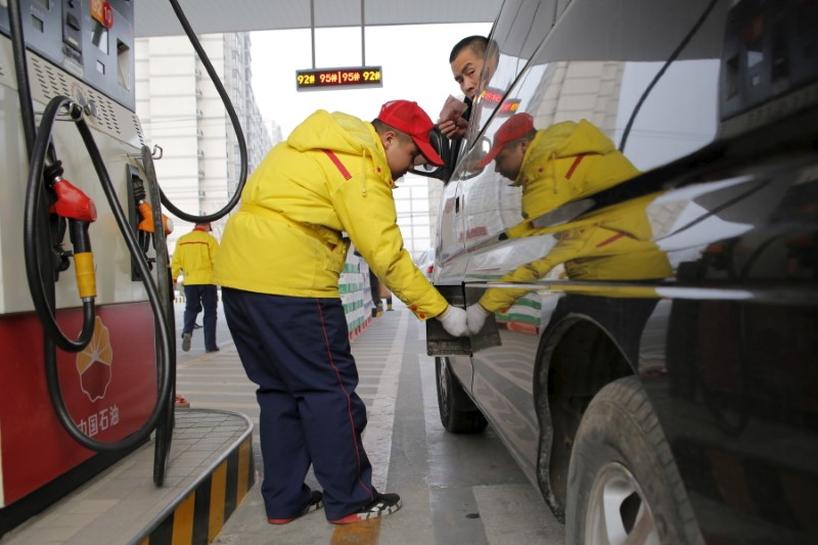