A Mackie Research Capital Corp. report discussed some news and near-term catalysts of this Canadian company. 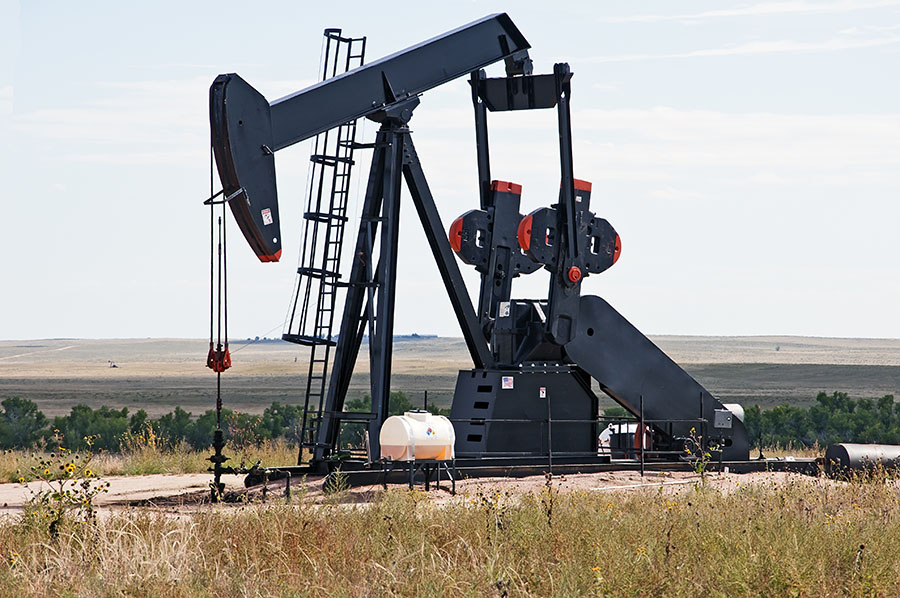 In a Nov. 21, 2018 research note, Mackie Research Capital Corp. analyst Bill Newman reported that Pulse Oil Corp. (PUL:TSX.V) generated gross proceeds of CA$11.3 million from an equity financing. It will use the funds to reactivate shut-in wells at Bigoray, to start the next phase of the miscible flood enhanced oil recovery (EOR) project at Bigoray and to drill a multiwell program at Queenstown. These efforts could increase the company's oil production level in as early as Q1/19.

Newman pointed out that upcoming horizontal drilling at Queenstown and Nisku presents short-term catalysts. Whereas Pulse Oil owns 48 sections, or 30,720 net acres, in the Queenstown area in southern Alberta, drilling will mainly target the Mannville group, "specifically Glauconitic lithic channel sandstone reservoirs found at a depth of between 1,500 and 2,000 meters, which allows for relatively low drilling costs," he explained. The first of two planned horizontal Mannville wells should spud in Q4/18.

In addition, Pulse Oil intends to reactivate two suspended Bigoray Nisku wells in late Q4/18 or early Q1/19. Newman noted that, recently, the "high-quality oil production at Bigoray received an impressive price of $79.23 per barrel and $80.29 per barrel in September 2018 and October 2018, respectively."

The above activities could boost Pulse Oil's production in Q1/19 to about 850 barrels of oil equivalent per day (850 boe/d) from 280 boe/d today, resulting from, say, one successful Mannville horizontal well at Queenstown plus the reactivated Nisku wells. The Nisku wells are expected to add about 200 boe/d of roughly 80% light oil.

The resulting boost in cash flow along with proceeds from the financing—11.1 million flowthrough shares and 42.7 million units—could be used for the next phase of the Bigoray EOR project. "A successful Nisku Reef EOR project could be a game changer," Newman wrote.

Mackie Research has a Speculative Buy rating and a CA$0.50 per share target price on Pulse Oil "on the potential for low risk production growth through reactivation, recompletions and low risk drilling and the massive upside potential from the miscible flood EOR project at Bigoray," wrote Newman. Pulse Oil's current share price is about CA$0.16 per share.