This Alberta-based energy company is ready to move to well production testing. 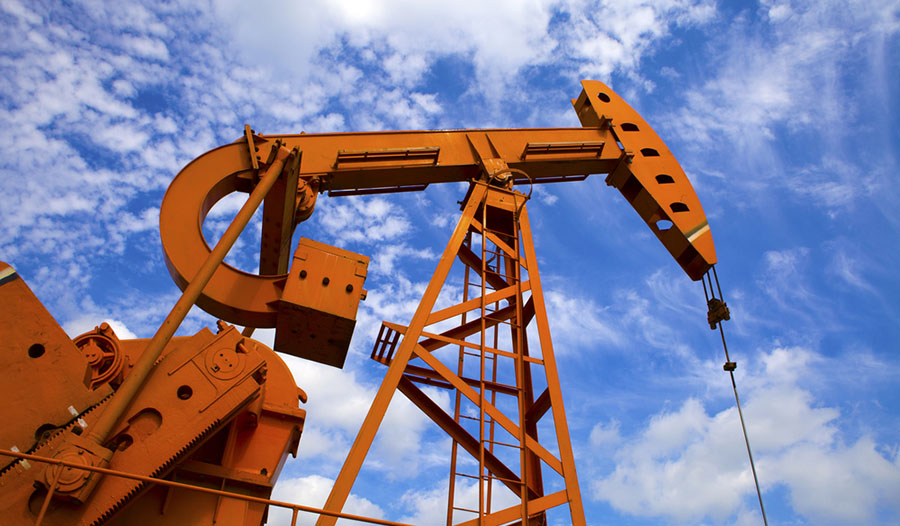 "This interpretation was based on conventional open hole wire line logs, hydrocarbon indications observed while drilling, pressure data and correlation with the L53-DD1 well," stated the company.

From the same pad as L53-DD1, the L53-DD2 well was drilled to a vertical depth of 1,589m with a below-the-surface target of about 560m southwest of its counterpart well. At L53-DD2, the targeted oil-bearing sands were hit about 26m higher than they were with L53-DD1.

The next step, scheduled to start Nov. 18, is to conduct a 90-day production test on L53-DD1, now that governmental approval has been obtained. An application for the same for L53-DD2 has been submitted to the Thailand government, and it's expected testing will commence on that well, too, around the same time.

After about 7 to 10 days of testing those wells, the results will be announced, as will a 2019 drilling program in Thailand, the company noted.