This joint venture-owned asset moves one step closer to drilling. 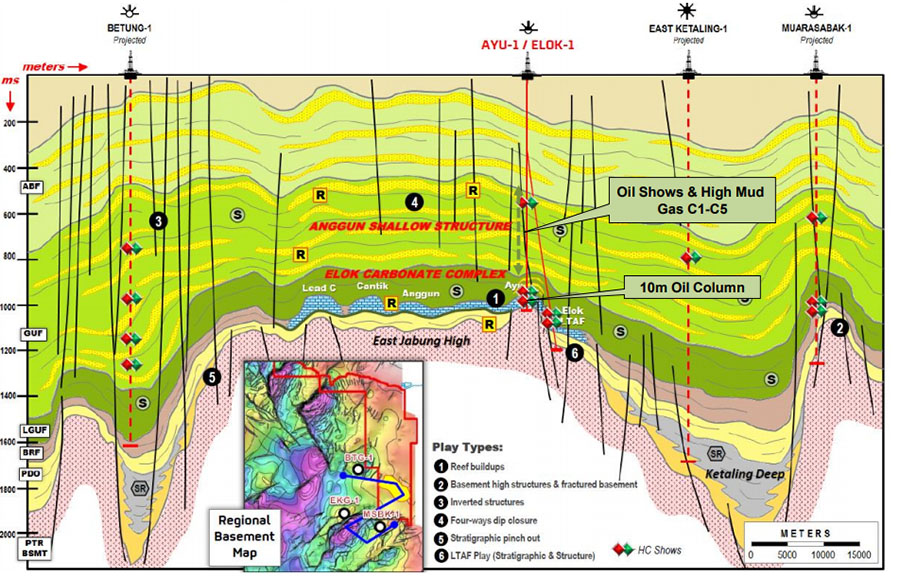 Pan Orient Energy Corp. (POE:TSX.V) announced the joint venture owners received the requisite permit to construct an access road to the Anggun-1X exploration well and that work has started. Pan Orient owns 49% and is a nonoperator of the Indonesia East Jabung Production Sharing Contract (PSC), which encompasses this well.

Anggun-1X will likely commence drilling sometime between March 15 and May 15 of next year, as estimated by the operating company. Once in progress, it is expected to take about 30 days to reach total depth. Once it does, testing, if need, will begin right away.

The JV has initiated the process to extend exploration of the PSC acreage by four years. It "submitted the final acreage relinquishment to the government of Indonesia oil and gas regulator (SKKMIGAS), bringing the remaining PSC area to 1,254.54 square kilometers, representing 20% of the original PSC area," noted a news release. Upon SKKMIGAS' approval, the JV would inform the government it wants to move into the extension period, which would start on Jan. 20, 2019.


New service from OilVoice
Trip Shepherd is for companies who need to track their staff in areas of risk.
It's free to use, so we invite you to try it.
IndonesiawellStreetwise ReportsTSXPan Orient Energyonshore