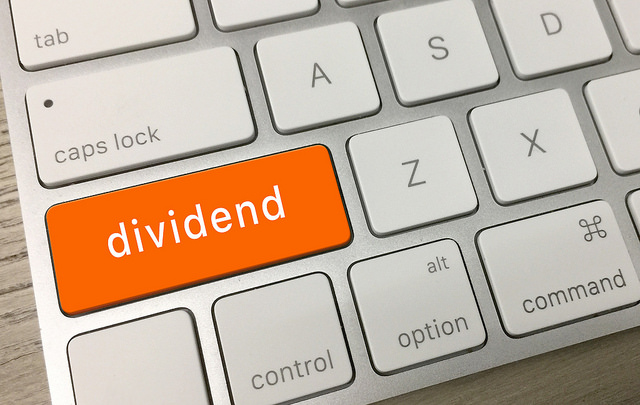 The company repurchased 7.2 million shares in Q3/18 and has instituted buybacks worth $64.8 million (2.8 million shares) in Q4/18. "Going forward, Cabot plans to "distribute more than half of its free cash flow to shareholders," Freeman indicated.

Also in Q3/18, Cabot executed well on earnings before interest, taxes, depreciation and amortization (EBITDA), cash flow per share (CFPS) and capex, beating Raymond James and the Street's forecasts. Adjusted EBITDA was $292 million, CFPS was $0.68 and capital expenditures were $268 million. Adjusted earnings per share at $0.25 was a slight miss. (The company had prereleased production and price figures earlier in October.)

Looking forward, Cabot is guiding to increase 2019 production by 20–25%, which is 9% lower than consensus' expectation and about 11% lower than Raymond James' expectation. Planned capex is $800–850 million, in line with Raymond James but about 6% lower than the Street. Operations in 2019 are projected to generate $650–700 million of free cash flow.

Raymond James has an Underperform rating on Cabot, whose current share price is $24.35.