A Raymond James report commented on this and a few other developments with this proppant and logistics provider. 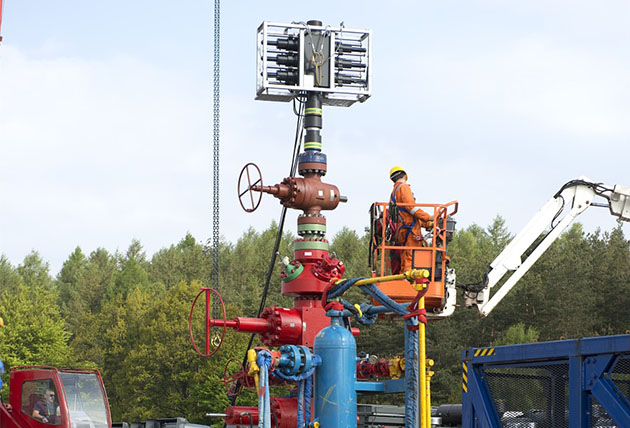 In a July 24 research note, analyst J. Marshall Adkins with Raymond James reported that Hi-Crush Partners L.P. (HCLP:NYSE) "significantly" increased its distribution to $0.75 per quarter, or $3 per annum, or a yield on yesterday's close of about 22%," which was "unexpected."

Adkins added, "We see a 1.07x distribution coverage in 2019. . .since coverage is greater than 1x, we clearly view the 22% yield as attractive" but "would be wary of further distribution growth" given the view that frack sand prices are in backwardation.

Management, "increasingly confident in its free cash flow ability," made the move from a tempered to a massive distribution as they're considering changing Hi-Crush to a C corporation, Adkins explained. "By distributing at the highest split level for the next four quarters (split level of $0.7125 per quarter), the general partner will enable an incentive distribution rights reset, which could eventuate in the company pursuing a C corporation conversion."

Along with the distribution increase, Hi-Crush announced other news, which Adkins covered in his report. For one, the company expanded capacity at its Wyeville facility to 850,000-plus tons. It plans to add another facility, with capacity of 3 million tons per year, in the Permian Basin, and which is expected to be 75% contracted by its launch. A supermajor will support both additions. "While always wary of capacity announcements, we view the contracted nature and supermajor backing as clear positives," Adkins indicated.

Also, Hi-Crush acquired FB Industries. As a result, Adkins said, along with sand and terminals, Hi-Crush can now provide both silo and box well site solutions—it's the first company to do so—to operators who are divided on which last-mile option to employ.

Are you getting the most out of your SunSystems implementation? Try our eight-point finance health check.
Progressive TSL