Analyst Garett Ursu with Cormark Securities compared the current numbers to past ones and explained why this energy company still has upside. 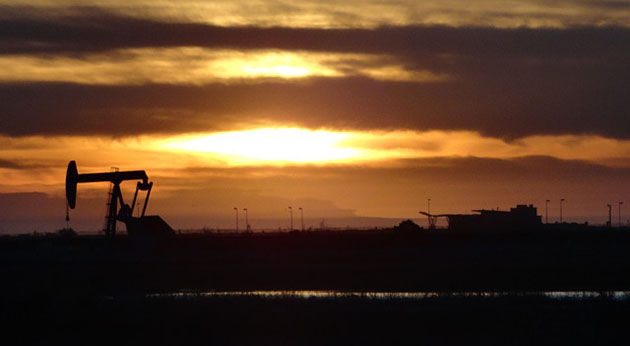 In a June 13 research note, Garett Ursu, an analyst with Cormark Securities, reported that Blackbird Energy Inc. (BBI:TSX.V)released the recent findings of an independent evaluation of some of its Montney resources in Alberta. Consequently, Cormark increased its per-share target price on the company to CA$1 from CA$0.90.

The report, prepared by McDaniel & Associates, indicated that Blackbird's best estimate, or 2C, contingent resources increased 149% from the company's 2017 resource evaluation. They now are 112.2 million barrels of oil equivalent (112.2 MMboe), having grown from 45 MMboe. Forty-three percent of the newly quantified resources are liquids.

Ursu highlighted that the 2C resources addressed in the current report are located on only two of Blackbird's four prospective zones in the Montney Formation. This equates to 33.4 of its 113.5 net sections, or 29%, of its land there.

Were the energy company to realize additional resources on the rest of its Montney land, "we estimate the potential value of Blackbird's asset base to possibly reach ~$2.2 billion (~$2.98/share). . .representing significant upside currently unattributed to the stock," Ursu purported.

Ursu reiterated Cormark's Buy rating on Blackbird, whose stock is currently trading at around CA$0.38 per share. He added, "Blackbird remains one of our favorite small-cap Montney names, and we continue to encourage investors to accumulate the stock this summer."