Praveen Narra of Raymond James reviewed how this company should perform throughout the year and why. 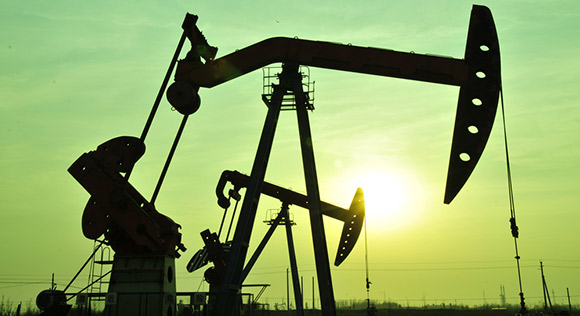 In an April 23 research report, Raymond James analyst Praveen Narra noted that Halliburton Co.'s (HAL:NYSE) "weak" Q1/18 due to transitory issues does not portend similar future performance. On the contrary, it should achieve 20% margins by H2/18. "We fully expect the remainder of 2018 to play towards Halliburton's strengths," he added.

Looking forward, demand, attrition and the North American market all should positively impact Halliburton's 2018 performance and margins, Narra indicated. Demand continues to increase. An expected 1.7 million hydraulic horsepower of pressure pumping are expected to be lost this year, "hence, not all of the announced capacity adds will result in net additions to the fleet." Consequently, fracking pricing should keep rising. Finally, a "robust recovery is in full swing" in North America, and a tightening of that market is expected throughout 2018.

The international market, however, is further away from recovery and, therefore, likely to lag in general with only pockets of strength. "Although the rate of tenders is double 2017's pace, pricing is unlikely to be a 2018 event," wrote Narra. Bidding remains competitive. Raymond James estimates Halliburton's margins and revenue from international operations should rebound in 2019, resulting in an approximate 8% revenue growth in 2018-2019.

As for costs, Halliburton increased its capex guidance to $2 billion ($2B) from around $1.7B. "While higher than expected, it does appear that the addition is return-generated spend particularly focused on the rollout of Sperry Drilling-related technology," Narra explained. Despite the outlay, the company expects to generate post-dividend free cash flow of about $440M.

Narra reiterated Raymond James' Strong Buy rating on Halliburton "due to its leverage to the North American land market and pressure pumping," and reduced its price target by $1 to $63 per share. Halliburton is currently trading at around $52.99 per share.