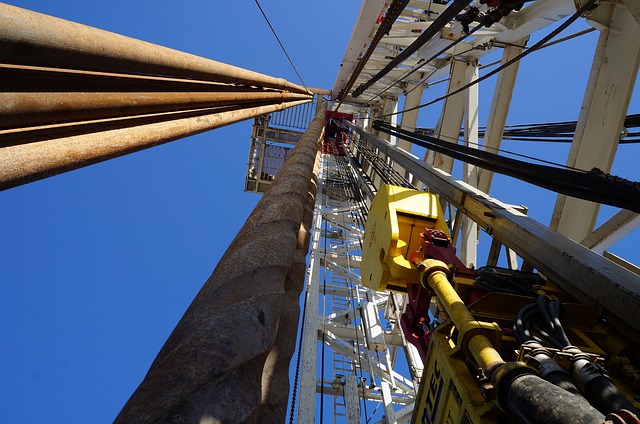 Targa entered a fee-based agreement to provide natural gas gathering and processing services and for downstream transportation, fractionation and other related services, in the Delaware Basin. It also would construct a 200-mile high pressure gathering pipeline system expansion and add two gas processing plants there. Together, these plants would have about a 500 million cubic feet per day capacity and could be up and running in Q4/19 and Q2/20. Capex for the line and plants is estimated to be about $500 million ($500M), with $200M of it needed this year.

"Targa's continued buildout in the Delaware (especially its central/southern portion) signals success in a new portion of the play," Horowitz noted.

The other party in the agreement, an unnamed producer customer, would dedicate a significant amount of acreage in the Delaware. This company, Horowitz speculated, could be Concho, Anadarko, Devon or EOG or one of the majors. "The timing of the announcement with the Concho-RSP deal may or may not be coincidental."

Also in the plans, Targa would construct a Southern Oklahoma pipeline expansion of its Grand Prix natural gas liquids pipeline into North Texas, which it would wholly own. It signed a long-term transportation and fractionation agreement with Valiant Midstream, which would allow for the diverting of barrels from North Texas to the new line. Horowitz pointed out that when Grand Prix comes online, Targa would be able to "reach into both the Permian and Midcon for supplies for its Mont Belvieu fractionation/storage complex and eventually to the export market." By 2020, volumes passing through Grand Prix are expected to hit about 250 million barrels per day.

Horowitz concluded that Targa's "recent moves into the transportation space have bridged the missing link in its value chain" and are "net positive for the company as attractive organic growth potential should outweigh any concerns over growth capex financing."

Regarding growth capex, Targa has added about $600 billion to the net amount it would require in 2018, taking the total to about $2.2 billion. The company indicated it needs another roughly ~$250–750 million to cover this year's capex requirements and as such, is considering selling some assets. Those could include its downstream petroleum logistics segment, which has terminals in Maryland and Washington, its crude and condensate splitter and terminal in Texas and its marine barge business. "We estimate that the listed potential asset sales would likely provide the necessary proceeds to satisfy most or all of the equity needs," said Horowitz.

Raymond James has a Strong Buy but no target price on Targa. Its stock is currently trading at $43.69 per share.