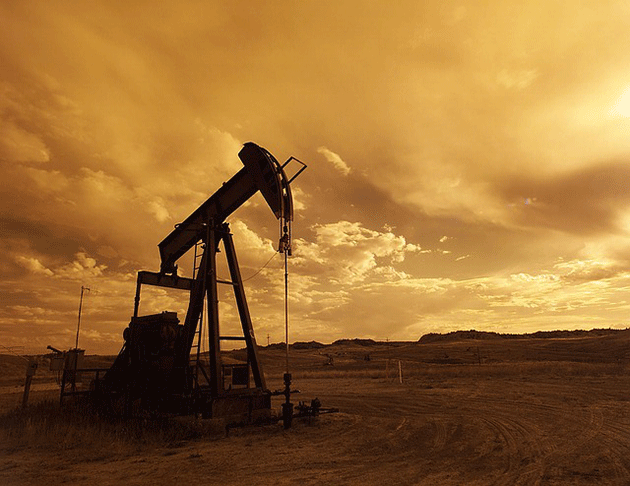 In doing so, Concho would add about 92,000 (92K) complementary net acres to its existing roughly 640K net acre land package. "Note that Concho is already the largest pure play in the Permian sandbox, and this deal bolsters its position by ~45K/~47K net acres in the Delaware and Midland, respectively," Freeman wrote.

"At a $9.5 billion acquisition price," Freeman explained, Concho would pay an estimated 75K per undeveloped acre, which compares to the $35–40K per acre rate that other companies paid in recent transactions. "This deal yields the highest acreage valuation we have seen in the space," he relayed.

"The rich acreage value" reflected in this acquisition could benefit the stock of other Permian-focused companies, Freeman added. "Today's deal highlights the recent disconnect between public energy equities and asset valuations, likely boding well for the entire group."

In combining with RSP Permian, Concho would save $60 million in 2018 alone and about $2 billion (present value) overall, it estimated. The analyst added, "The headline acreage price that Concho paid does not take into account the massive synergies it anticipates from the transaction — scale matters!"

Some of those synergies would be the ability to go after even larger projects; cost savings from completion of bigger pads, potentially eight well versus two to three; enhanced scale with respect to infrastructure capabilities, including water and sand delivery systems; and lower present and future corporate overhead costs, noted Freeman. "Operator ability to leverage bigger acreage and infrastructure footprints will be a key differentiator in the sector going forward."

Raymond James has a Strong Buy rating on Concho Resources.