Supermajors’ Cost Index: How Efficient are they in Developing their Assets? | Petroleum Africa 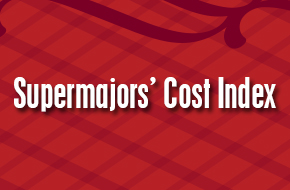 The ‘lower for longer' oil price environment has forced oil and gas companies to look hard at their cost structures. Despite development costs accounting for more than 50% of total costs, the industry currently acks a widely accepted measure for assessing efficiency in this area.

The deal brokered at talks in Vienna was achieved after OPEC's largest producer Saudi Arabia gave ground and agreed that Iran — still recovering from trade sanctions — was a special case and would be exempted from the cuts. The deal will reduce output by 1.8MMbd from January 2017 and runs for 6 m ...

Oil prices have continued their rise after oil producers cartel OPEC and Russia agreed to cut production at a meeting in Vienna yesterday. US stocks have rallied to record highs following the election of Donald Trump as the next US president on optimism about his plans for more infrastructure spe ...

Trump Says U.S. Should Have Stolen Iraq’s Oil, ‘Maybe We’ll Have Another Chance’ While addressing the CIA on Saturday, President Donald Trump took a break from lambasting the media to remind everyone that he thinks the U.S. should have stolen Iraq's oil. He made the argument numerous times on the campaign trail, suggesting that the U.S. could take Iraq's oil while fighting IS ...

By manipulating lubrication pressure and flow rates, which are inversely proportional values, you can provide pump components with the appropriate lubrication to avoid premature failure. Shell bearings, on the other hand, need low flow rates and high pressure to get a thicker film into tighter sp ...

James Bream: Has the oil and gas industry reached a turning point?

LAST week saw the release of the results of our 25th Oil and Gas Survey, as the industry prepares to enter the third year of the current low oil price period. Industry body Oil & Gas UK estimates that the sector is now supporting around 120,000 fewer jobs than just two years ago. There is no que ... 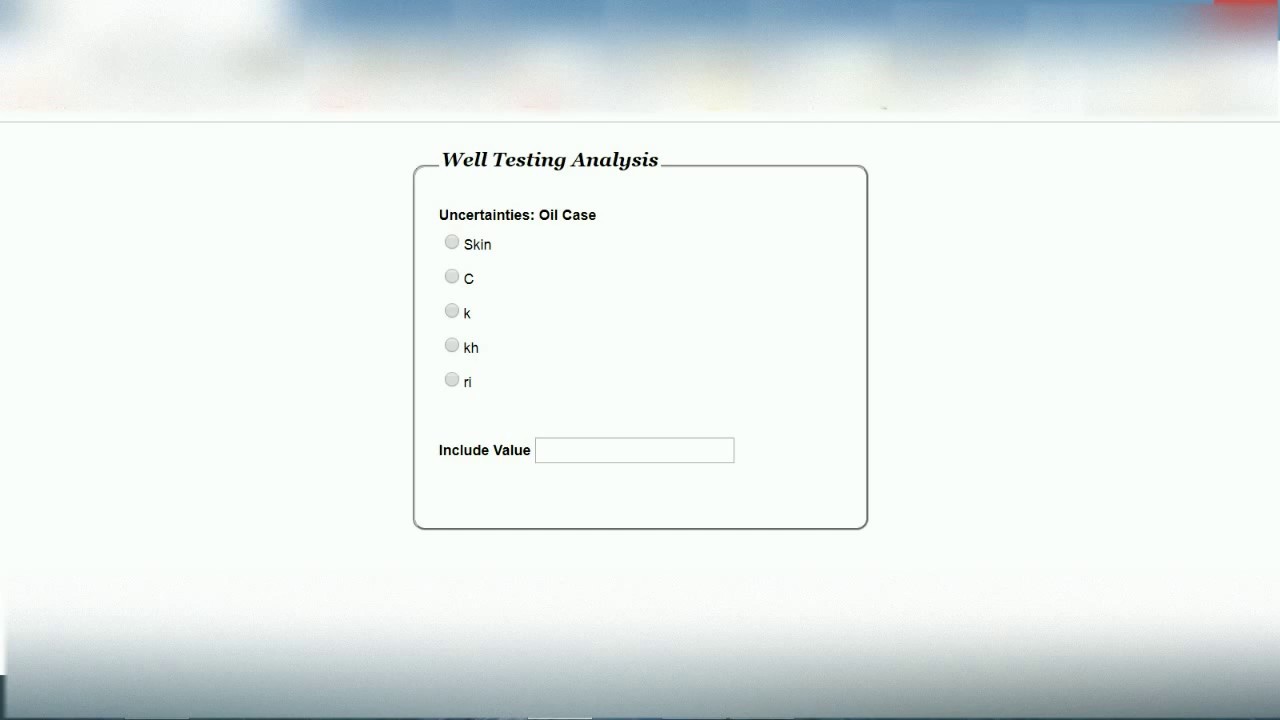 Rating is available when the video has been rented. This feature is not available right now. 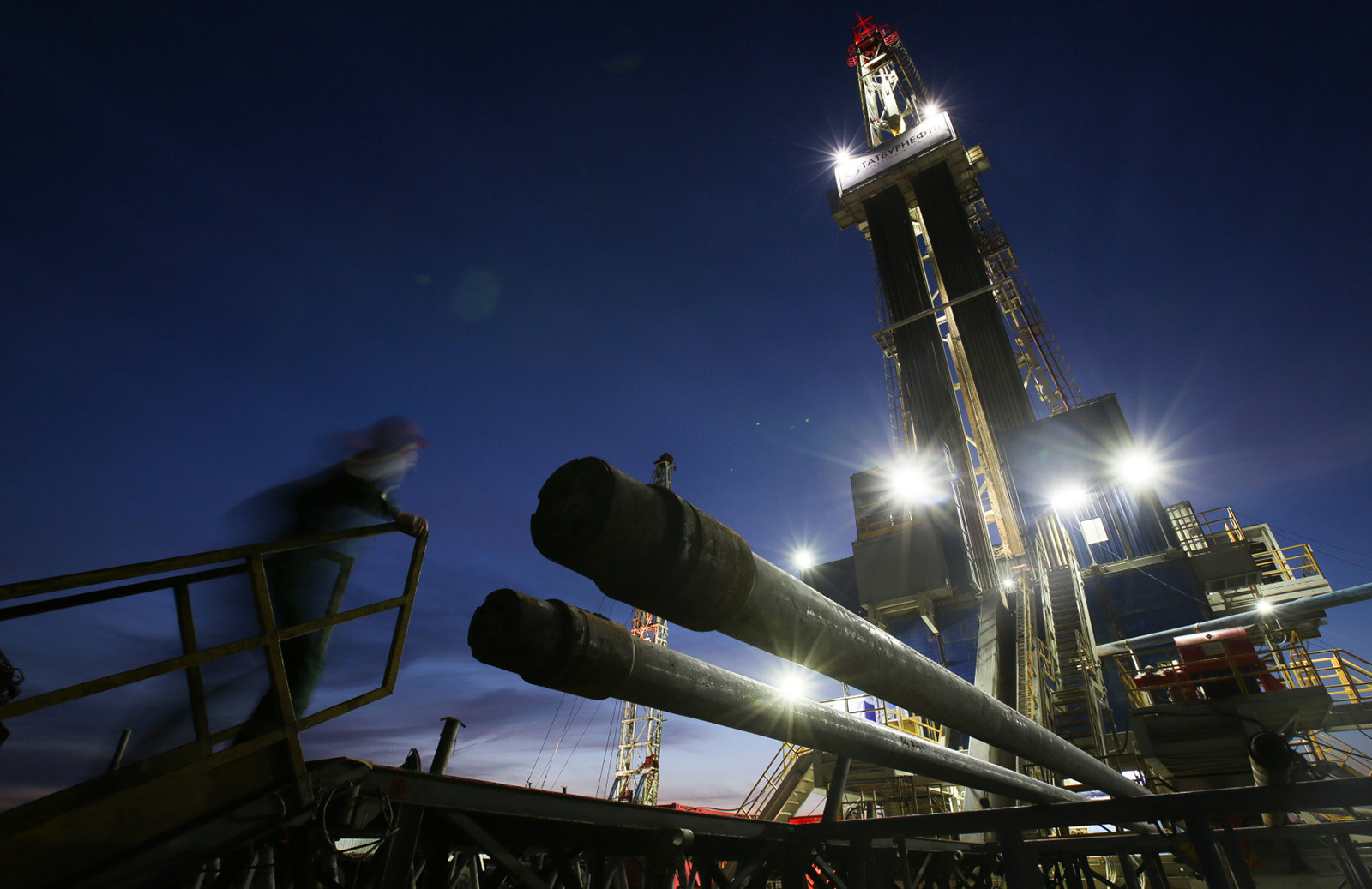 OPEC's final push to implement the Algiers supply accord and boost oil prices shifted focus to Iran and non-members such as Russia as Iraq appeared to reverse its opposition to output cuts. The extension of shuttle diplomacy -- including a visit to Tehran from an architect of the September agreem ...

PressTV-Iran to sell oil at $50 per barrel next year

Iran's President Hassan Rouhani, who presented the budget bill to the Parliament on Sunday, portrayed a positive picture of the country's oil revenues for the next year. Rouhani emphasized that the prospects will be specifically positive in light of the country's recent “victory” in OPEC to move ...